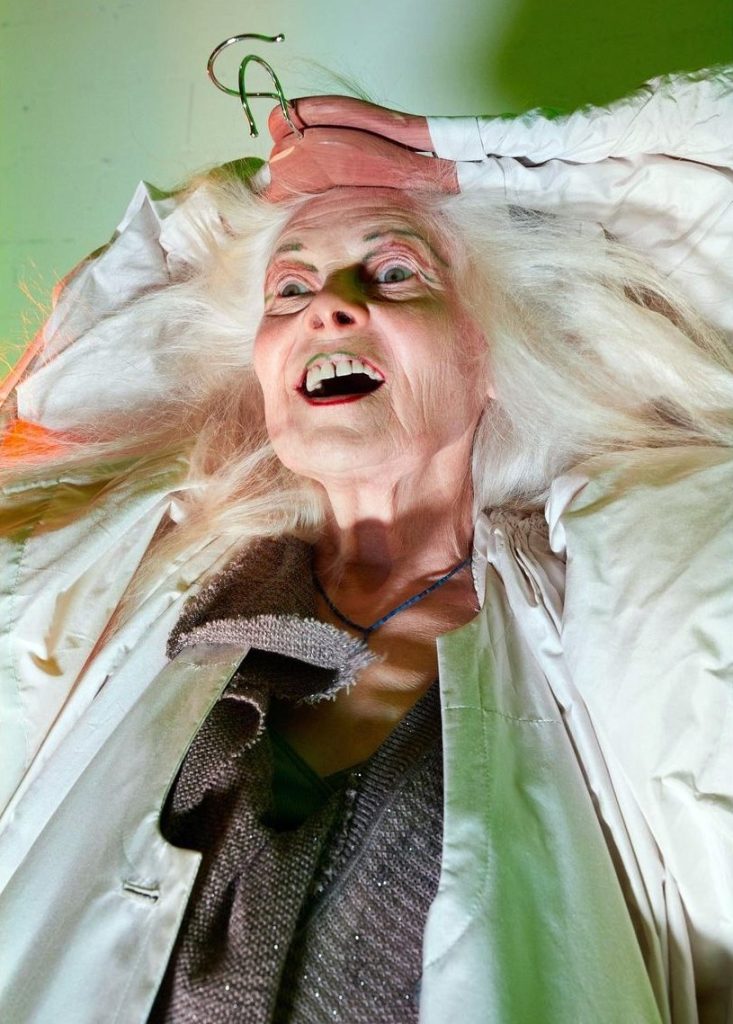 We have just learned that fashion designer Vivienne Westwood passed away at the age of 81. Westwood became famous in the 1970s as one of the key women of the punk movement, after designing the clothes for the “Sex Pistols” band – which was managed by her partner at the time, Malcolm McLaren. Since then […]

To newsletter
Subscribe to our newsletter for a healthy dose of consciousness. Benefits may include a heightened spiritual awareness and a more refined sense of style.